What is a 3V CR2032 lithium manganese battery?

3V CR2032 lithium manganese battery belongs to the lithium-manganese dioxide structure. The positive electrode material of the battery is manganese dioxide with very stable chemical properties, and the negative electrode material is metallic lithium. The electrolyte is a solid salt or a salt electrolyte dissolved in an organic solvent, such as ethylene glycol dimethyl ether, propylene carbonate, and lithium perchlorate. This kind of battery is shaped like a button, referred to as button lithium battery or lithium manganese button battery.

The advantages of the CR2032 coin lithium battery include high specific energy, long storage period, small self-discharge, safe use, wide operating temperature range, and the battery can work normally in the temperature range of -20~+60℃.

With the continuous development of the manufacturing process and the requirements of some emerging industries, CR2032 lithium-manganese batteries have also undergone some improvements. The main reason is that the improved capacity will be very different, and the current output capability will be improved.

The shelf life of CR2032 lithium manganese batteries is generally 5 years. However, if the manufacturer’s manufacturing level is not high, or the quality control is not good, its life will be shortened sharply. If used in a sealed, normal temperature, moisture-free environment, the service life will be further extended, up to 8 years or even 10 years.

Car keys CR2032 and CR2025 cannot be used interchangeably. It should be noted that the car key battery is not a universal type, and each key has a model on the battery.

The specific differences are reflected in:

1. The thickness of the battery is different. The CR2032 is 3.2mm thick and the CR2025 is 2.5mm thick. Different thicknesses are suitable for different models.

2. The capacity is different. The capacity of CR2032 is 50-80mAh more than that of CR2025. Because of its large capacity, it is mostly used in electrical appliances with a higher power.

Note: C in other rules does not necessarily refer to the lithium-manganese system. For example, C of ANSI (American National Standards Institute) refers to Carbon-Zinc.

The nominal voltage is all 3.0V, and the terminal voltage is all 2.0V. The shapes are similar, both in the shape of buttons. And can be applied to the computer motherboard CMOS battery, other memory functions or power-off protection modules, electronic scales, calculators and electronic dictionaries, and other products.

KENENG has more than 10 years of experience in providing plastic battery holders and accessories to customers. We have registered a dedicated battery case brand KEYU. For the CR2032 battery holder, we have professional equipment and personnel for production, as well as a stable customer base. If you want to order large quantities of CR2032 lithium manganese battery holder and want to contact the manufacturer of the battery holder, please do not hesitate to contact us. 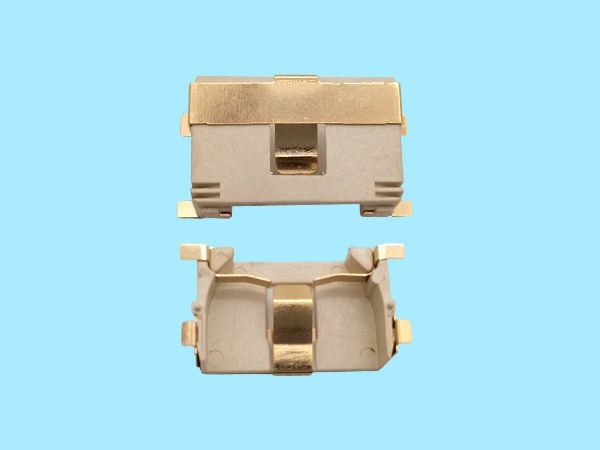 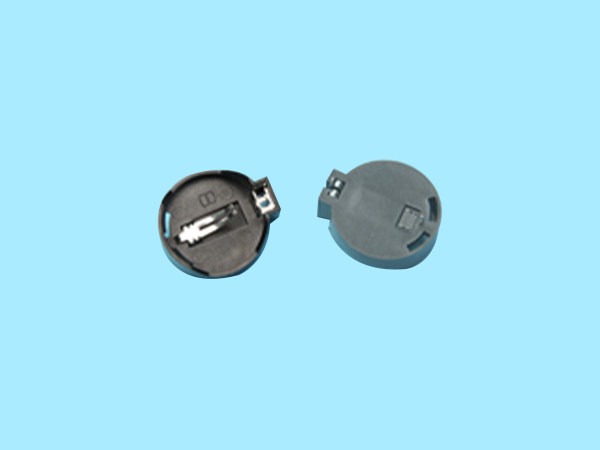 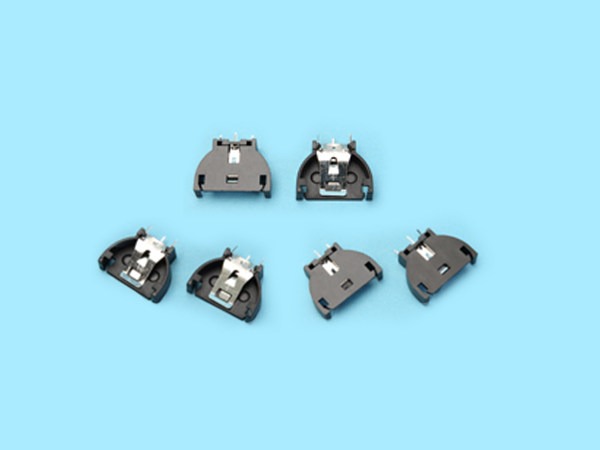 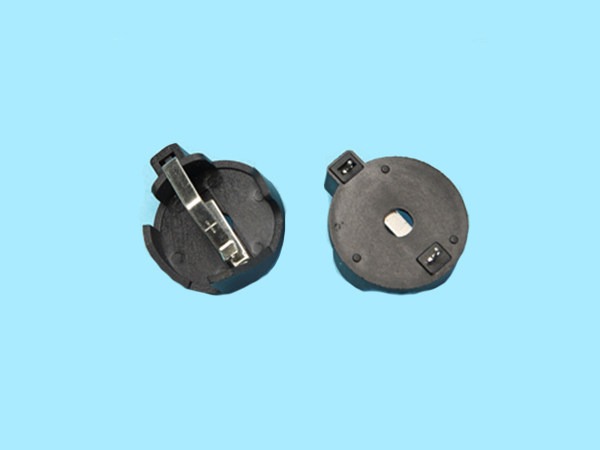 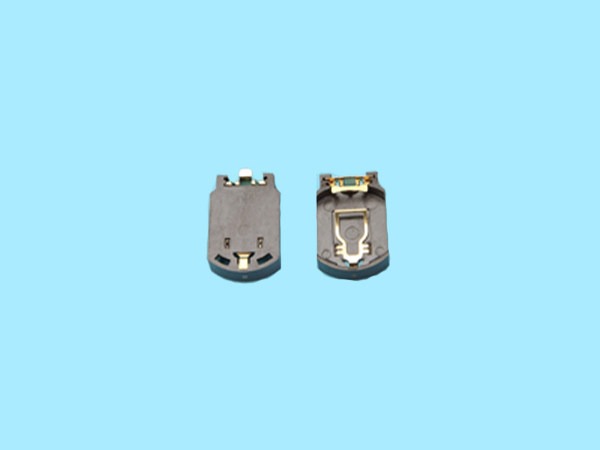 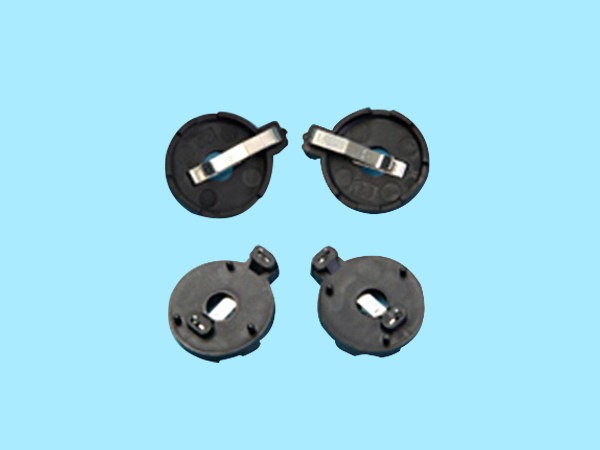 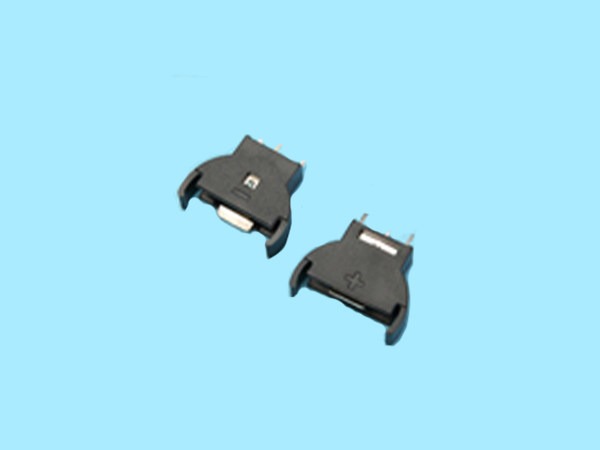 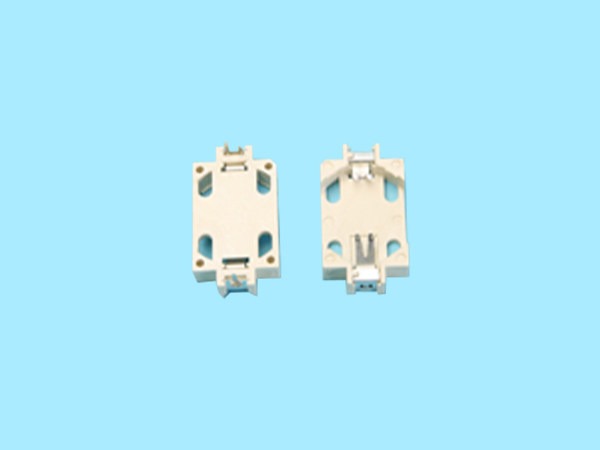 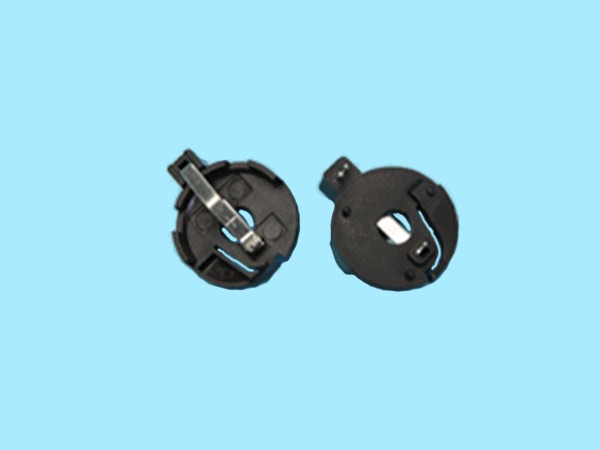