First of all, We Need to Understand What is a Self-Tapping Screw.

The Development of Self-Tapping Screws

The principle of the ordinary self-tapping screw is: that when it is screwed into the prefabricated hole, the internal thread connected to the screw is formed by the displacement of the material around the hole and pushing the material into the space between the threads.

The thread of an ordinary self-tapping screw is the self-tapping thread, also called coarse thread. Surface treatment is mostly in the form of electroplating.

The principle of self-cutting and self-tapping screws is to machine a cutting groove or cutting edge at the end of the screw shank. When this kind of screw is screwed into the prefabricated hole, the screw acts as a tap and actually makes the thread that connects with itself.

The threads and ends are specially designed for this type of screw according to the principles of cold-forged tap design. Allows the screw to form a connecting internal thread by applying intermittent, periodic pressure on the crest of its thread, rather than on the side of the entire thread.

By concentrating and limiting the forming pressure, the pressurized material against the hole can be made to flow more easily and better fill the flanks and roots of the thread of the self-tapping screw. Since the frictional resistance of screwing in is much lower than that of ordinary self-tapping screws, self-extrusion self-tapping screws can be screwed into thicker sections. At the same time, it has better screw-in control and tightening torque, and greatly improves the connection strength and overall firmness.

In addition to self-tapping screws, KENENG, as a fastener manufacturing factory, can also provide many other types of screws, as well as bolts, rivets, washers, and other fasteners. We hope you will contact us for a specific product quote. 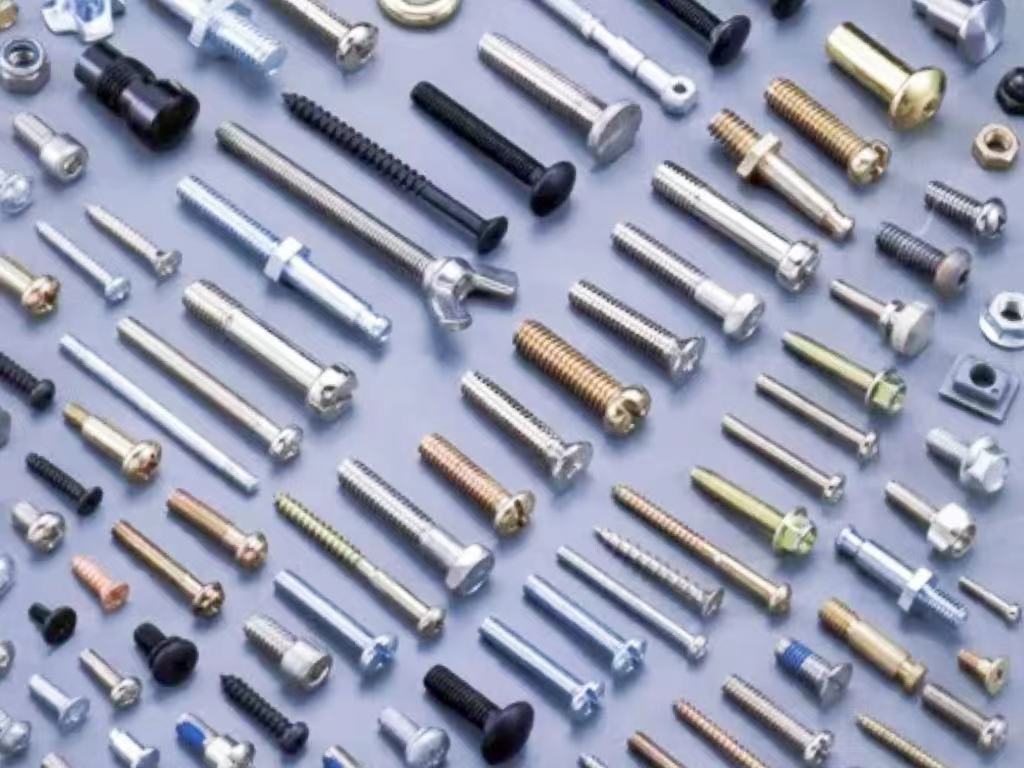