Magnets work becuase of magnetism, Could you know the principle of magnetism produced by magnets? We’ll discuss this theme in the aritcle.

Why Most Substances Don’t Have Magnetism

Most substances do not appear magnetic under normal conditions.

But in most materials, the direction of electron movement is different, and the magnetic effect counteracts each other. Therefore, most materials do not show magnetism under normal conditions.

the Reason Why the Magnet is Magnetic?

What Are Magnetic Domains?

After the ferromagnetic materials are magnetized, the internal magnetic domains are arranged orderly and in the same direction, so that the magnetism is strengthened and a magnet is formed.

What is the Principle of the N Pole and S Pole of the Magnet?

When these magnetic atoms are arranged in the same direction, the material as a whole becomes magnetic.

How to Distinguish the N Pole and S Pole of a Magnet?

The first method is to put the magnet in the fine iron filings, and the two positions that attract the most iron filings are the magnetic poles.

The second method is to use an iron block to suck up the magnet from above, so that the magnet naturally droops. The contact position and the relative position with the iron block are magnetic poles.

KENENG can produce neodymium iron boron magnets, ferrite magnets, aluminum nickel cobalt magnets, samarium cobalt magnets and other types of magnets, and also provide magnets of various shapes, such as spherical, annular, cylindrical and other conventional properties. If there are special needs, both parties can also provide customized magnet services after communication. 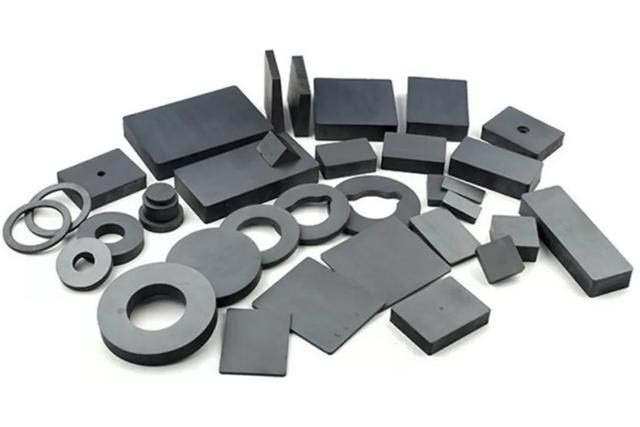